I’d like to write about the information about trends in population from 1920 to 2020 in .

At the beginning of the statistic, the number of population was only about 50million, but the number was gradually increasing and now in 2011,


There are about 120million people over 65 years living in .

Ages are divided into 3groups. One is under 14aged group, second is aged 15 to 64aged one, and lastly over 65 aged one.


Regarding under 14aged group, there was around 20million people until 1990 but after that, the number was slightly decreasing. This tendency is expected to be continued until 2020.


As 15 to 64 aged group, the number dramatically went up from 1920 to 1984, with about 30million and about 70million respectively. But after that, that population significantly went down. The number will become around 60million by 2020.


Against those two aged groups, over 65aged people is rising considerably. The number was only 5million in 1920, but in 1985 this number became more than double. Moreover, this trend will seriously continue by 2020, with 30million.

In these days, Japanese population is occupied by over 65aged people.


On the other hand, the number of young generation is obviously down so that the government should take some action for aging society. 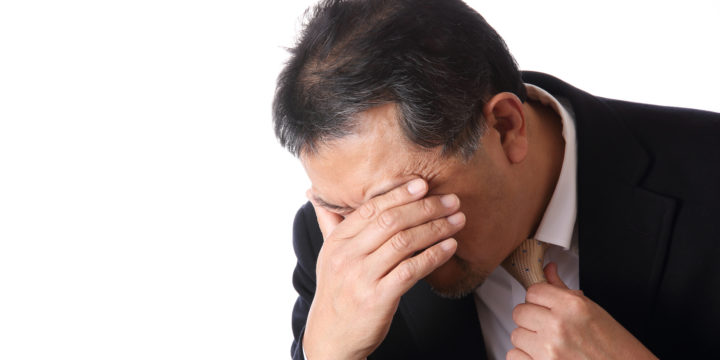